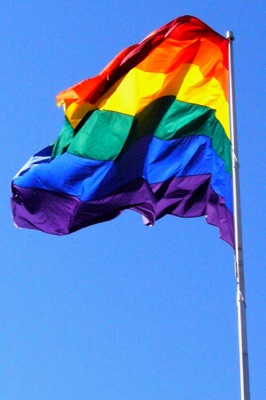 The issues raised by the Soup Manifesto have inspired considerable interest among the general public in many countries.  Much criticism of religion such as that offered in the following books has failed to offer a constructive alternative {let alone a working ethic}, something that our Manifesto attempts to correct. -bdm

Published by the University of Virginia Press, 2001.

Bernard Mayes Archives from the University of Maryland

Soupism summary from the wikipedia page: “According to Mayes, this implies that all things are interdependent and subject to constant, endless change. Mayes's philosophy of "soup" further asserts that that there can be neither a true beginning nor a true end of existence, and that belief in supernatural forces, gods, spirits and the soul is false, being the product of human imagination.

Mayes also argues that the interdependence, interaction and endless exchange within existence necessitate a particular ethic. This ethic is derived from the further belief that love for others, egalitarian government, universal education and respect for the planet and all that live upon it are critical for the continued health, well being and survival of the human species.”

Video of Bernard speaking about his book,

The Revelations of a Queer Priest”:

s Colonnade Club after the publication of his memoirs

slideshow created for receptions held in his memory 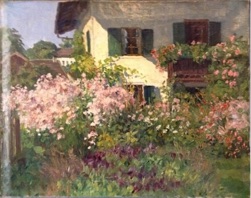